Theoderic and notionally alongside 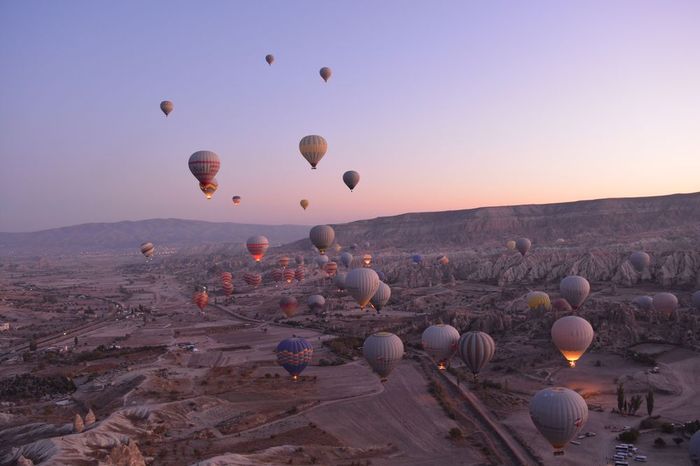 Eutharic was named consul for the year 519, under the proud eye of Theoderic and notionally alongside the new emperor, Justin, as fellow consul, though of course they never laid eyes on each other. More dramatically, Justin proclaimed Eutharic his “son in arms” by an honorary adoption conferring recognition and acceptance of the highest kind. The aged Anastasius, who had been emperor since 491, had always been suspicious of Theoderic, but left him alone for the last decade, preoccupied in part by worries closer to home. Justin, more a barbarian than Theoderic ever was, came down out of the Balkans to make his way in the imperial army, and then followed talent to the top—we’ll watch him make the final leap. Theoderic clearly thought that he could now proclaim his own heritage more grandly, without imperiling the position he had succeeded in obtaining, and using this renewed statement of his Gothic identity to improve his standing both at home and in Visigothic Iberia. Whether