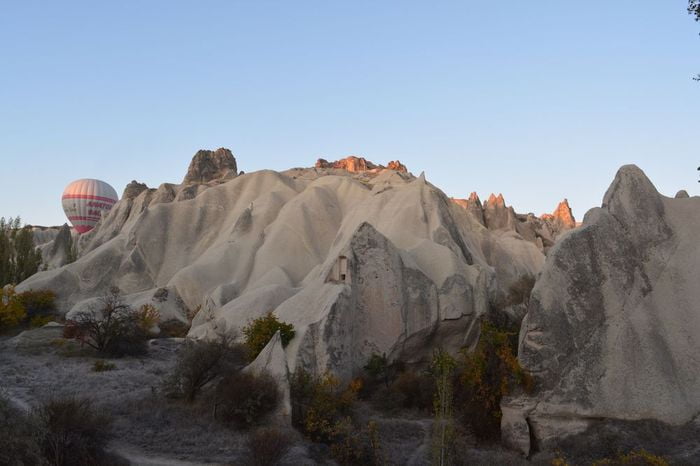 His buildings speak to us of him as well. Some we know indirectly from contemporary reports: palace buildings in Ravenna, Pavia, and Verona, with great sculptures of the triumphant monarch outside. In thirty years, Theoderic never finished the great palace he undertook in Ravenna, but every successor regime there used it until it fell to ruin long after. The pattern was entirely imperial, complete with a connection to the circus where the ruler could watch the horse races. You could see Theoderic on horseback in a portrait in the “Seaview dining room” (triclinium ad mare), and also standing between figures representing the cities of Rome and Ravenna over the grand entrance to the palace. At Ravenna, he also restored an aqueduct built in Trajan’s reign, to ensure the water supply. Some of his work there survives more or less intact; one example is the church of San Apollinare Nuovo, which was Theoderic’s palace church. The original decoration included mosaic portraits of Theo